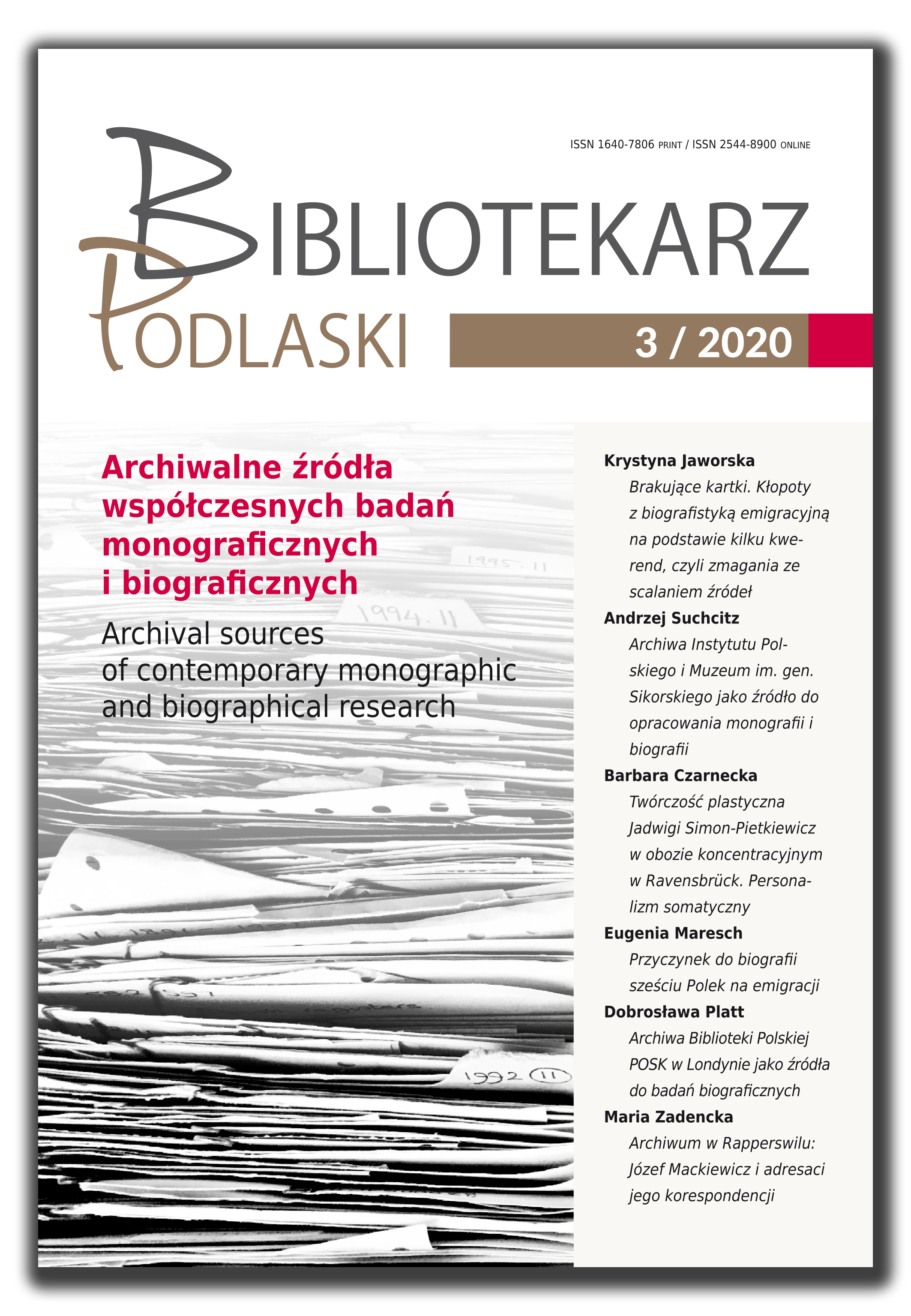 The article analyses the image of the Odessa’s Ecumene in Vanda Mazur’s novel “Money” as a factor of anthropic identity. It is noted that the spatial topoi in the novel are conceptualized not so much in the aspect of the ethnic factor, but rather on the existential-ontological and mythopoetical one. The spatial topic of the novel, with all the obvious signs of non-fiction (topoi of France, North Africa, Ukraine, Odessa, etc.), is characterized by symbolic meanings and archetypal codes. It corresponds to the poetics of the ambiguity of such nominations as “south of Ukraine”, “southern city”, the people of which made it possible to create Odessa‘s Ecumene. But the reader will not immediately find out which southern city is being described. Only in the course of the narrative the image of the place is specified by the topoi of Odessa and the Odessa region. The semantical field of these concepts expands to the meanings of the mental state of the entire Ukrainian ethnic group in times of existential and civilizational upheaval. The text formation strategy – between the fiction and non-fiction format – comes into being in the novel by combining the discourses of vision, reflection and credible spatial topoi. According to this, the toponyms’ sphere in the created literary pictures of the Ecumene’s world is not limited to the function of the object sign of a real place, but is ador- ned with symbolic meanings. Obviously, the artistic anthropology of Vanda Mazur’s novel “Money” correlates with the concepts of postcolonial studies on overcoming Eurocentrism and ethnocentrism, against the background of the approval of the ideas of environmental and cultural ecumenism. The concepts of Odessa and the Odessa region within the borders of the artistic world of the novel are articulated as axiologically significant in affirming the transcultural identity of the characters.